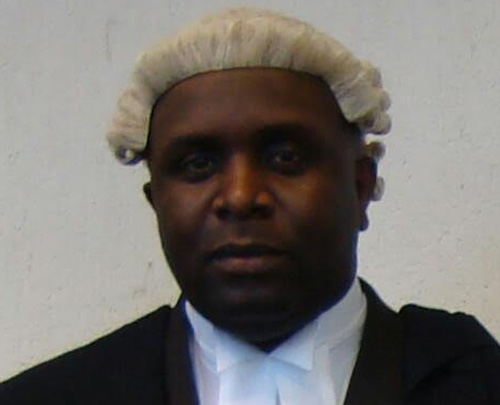 Owen is an experienced practitioner, who couples strong advocacy skills with the talent to quickly assimilate facts. His high degree of interpersonal skills allows Owen to connect with clients of all backgrounds, putting them at ease in the most stressful situations.

He also practices in the Eastern Caribbean Supreme Court jurisdiction, where he is regularly instructed in high profile cases. Owen undertook pupilage at 3-4 South Square Chambers, Grays Inn, London. He did so under the watchful eyes of David Alexander QC to whom he was a pupil.

Owen has a broad civil and commercial practice with a particular interest in all types of property litigation, personal and corporate insolvency. Owen regularly undertakes work in the County Court in the United Kingdom in fast and multi track cases and often appears in the High Court. Owen has also appeared in the United Kingdom Court of Appeal and the Privy Council.